ALL WATER IS OCEAN

On June 8, 2022, in celebration of the “World Oceans Day”, we proudly join the 2021- 2030 United Nations Decade of ocean science for sustainable development by performing our first “Blue Action”: cleaning an area of Lake Turano, near Rieti, with the participation of middle school students of class 2B from Poggio Nativo, Rieti.

The drought of recent months had caused debris buried on the lake bottom to emerge.
silence followed by a guided meditation to encourage the connection to with nature and all those present.
We then went into action, collecting all the scattered pieces of trash. garbage.
This action soon became an happening of focus, happiness and love; transforming the simple gesture of picking up rubbish into a true treasure hunt. In a lively and playful interaction, all the trash was collected: from the smallest to the heaviest, from near and far.

Soon everything else seemed to loose importance and this could be perceived in the students’ gaze. They were deeply focused on picking up each piece of garbage, showing no disgust in touching it, but rather concern about the right way to recycle it. 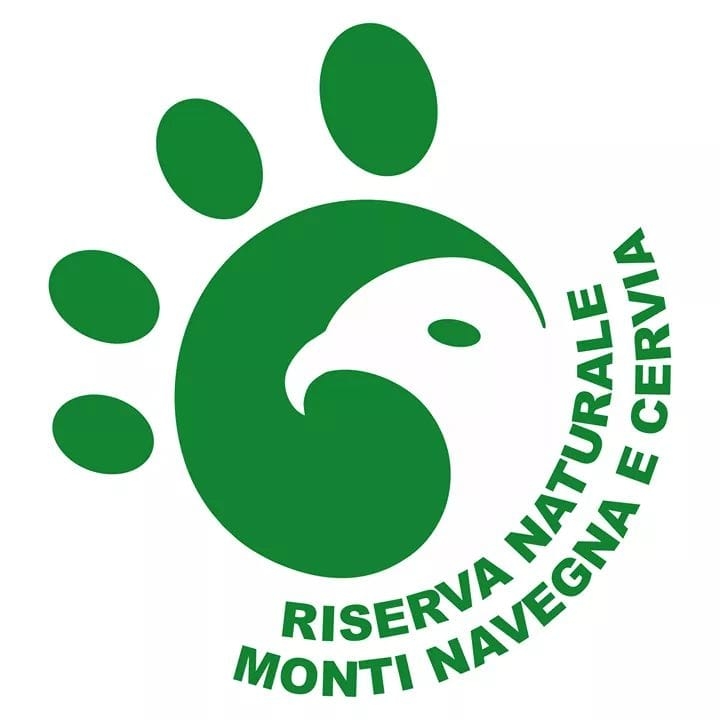 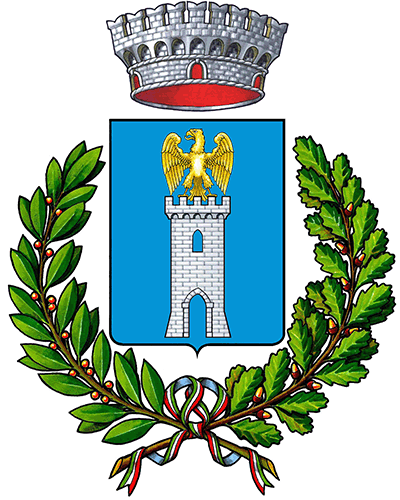 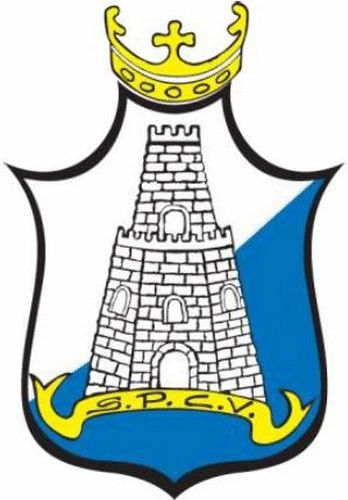 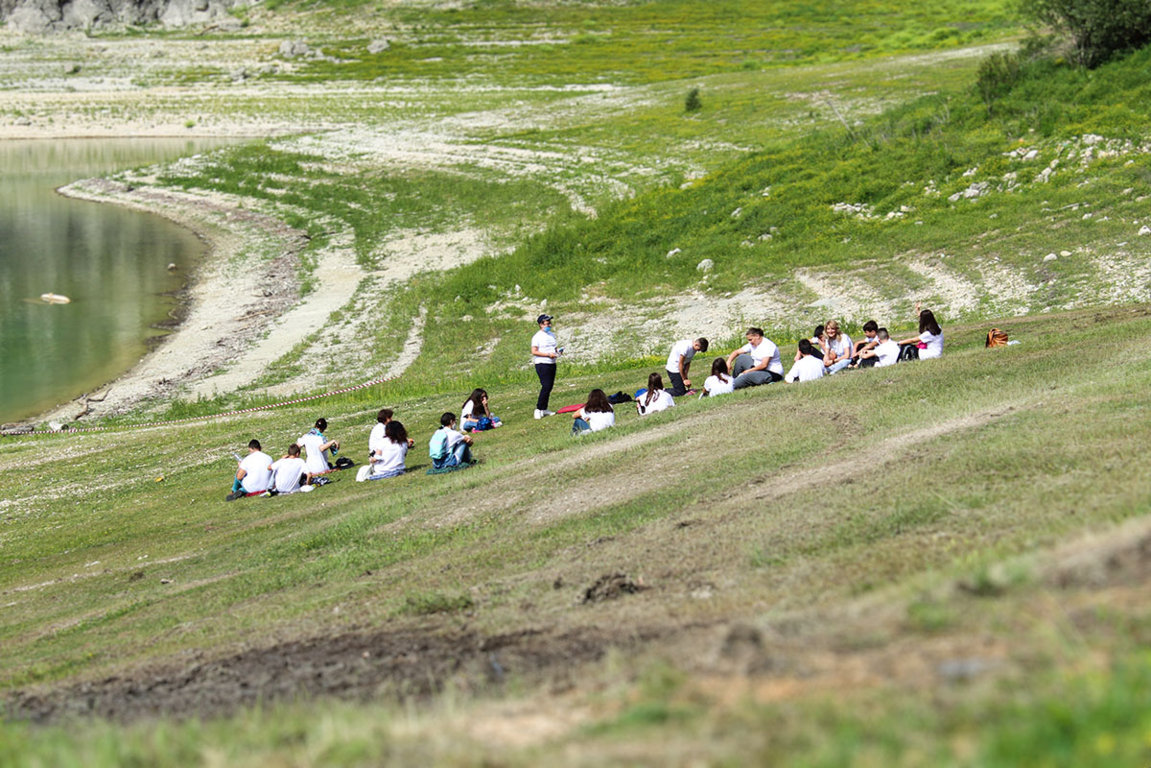 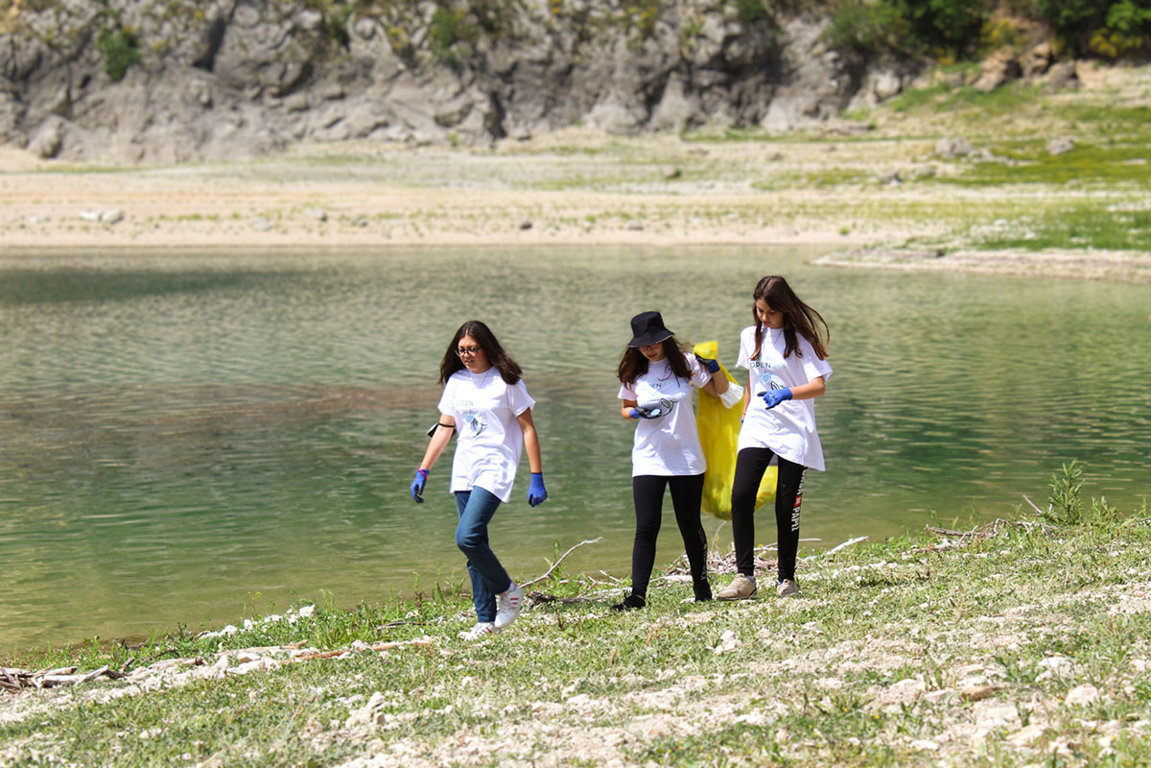 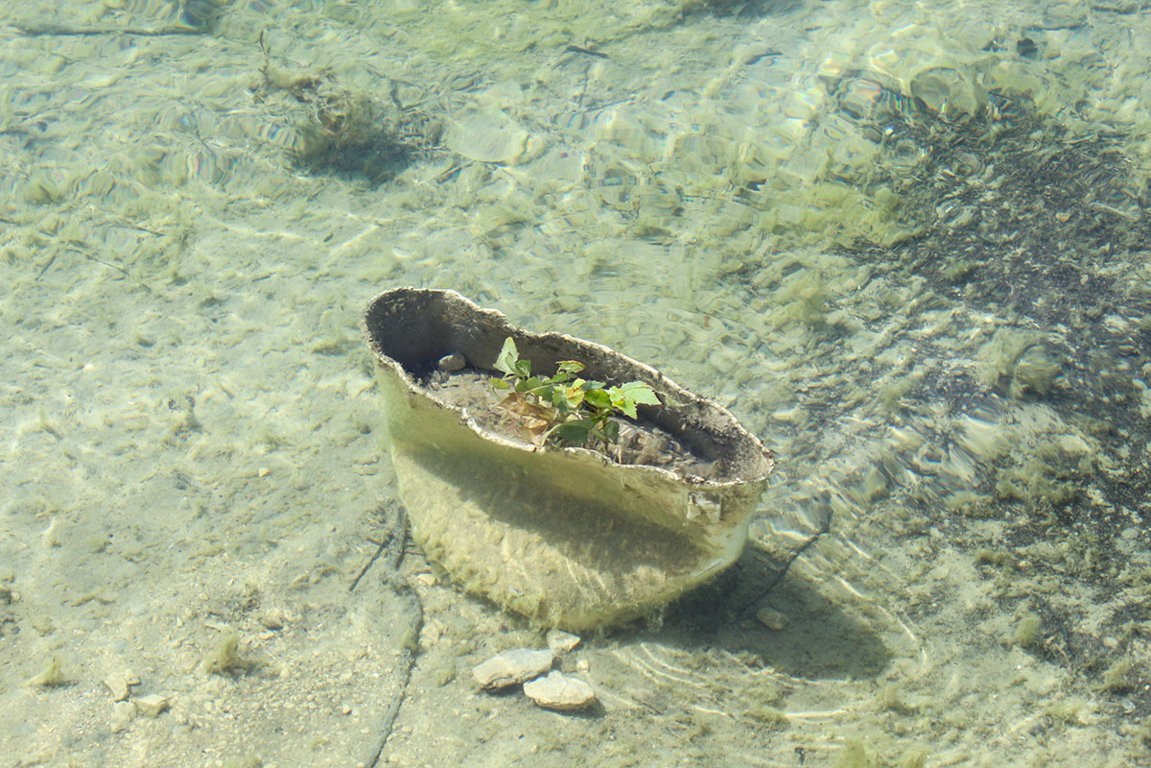 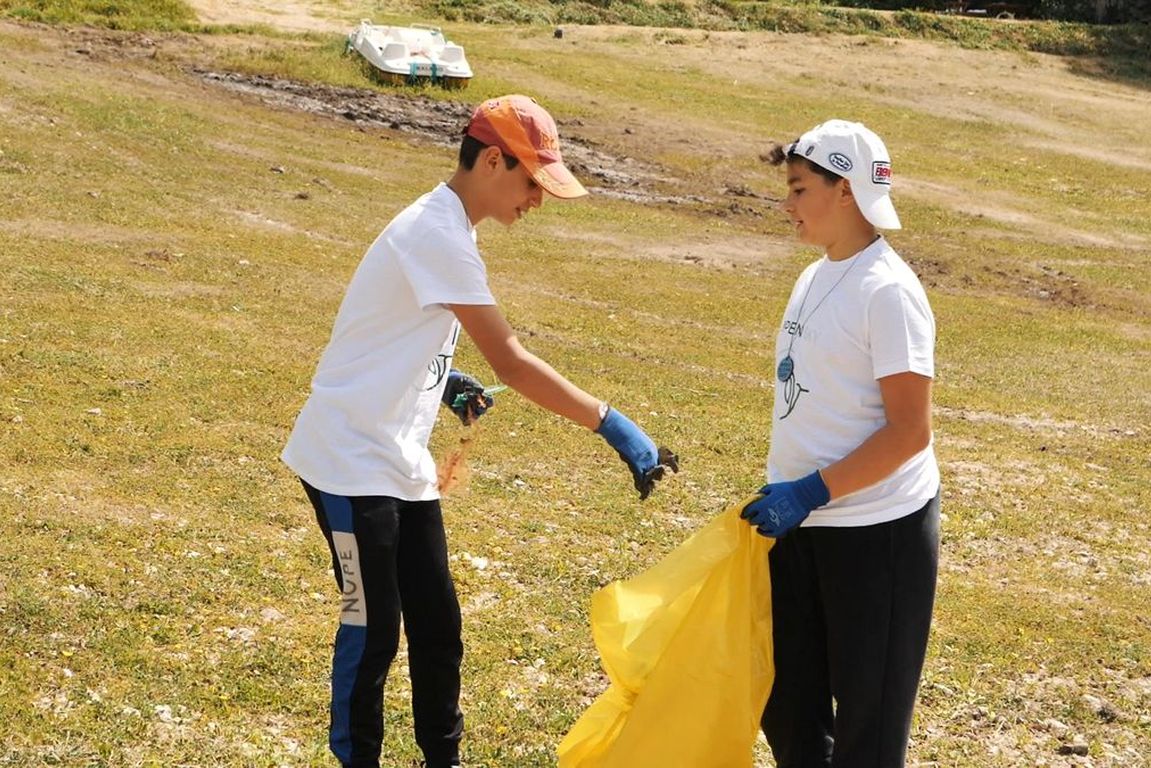 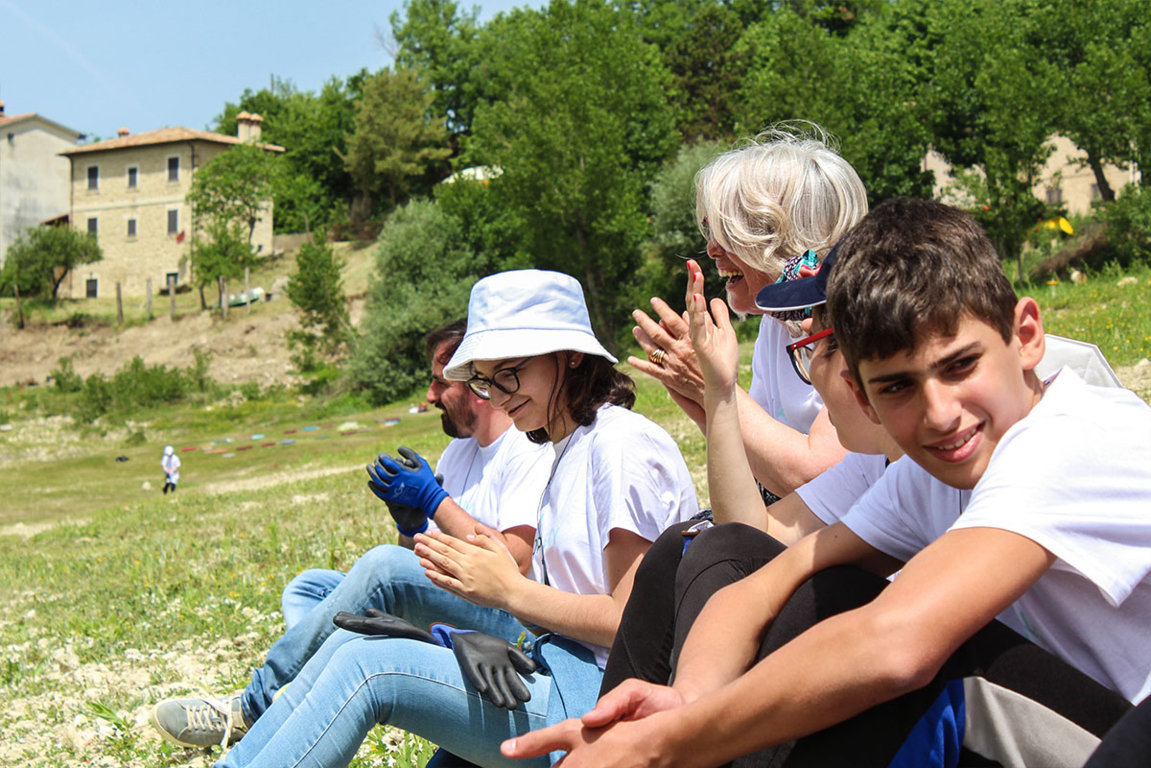 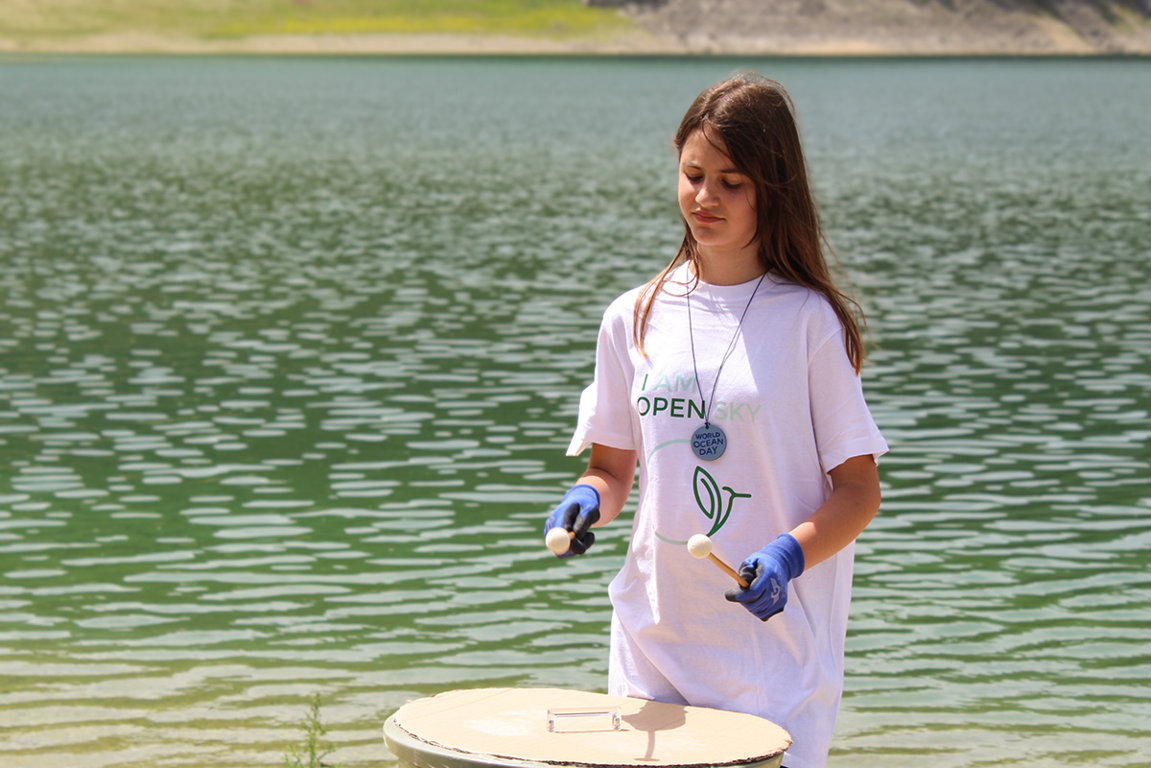 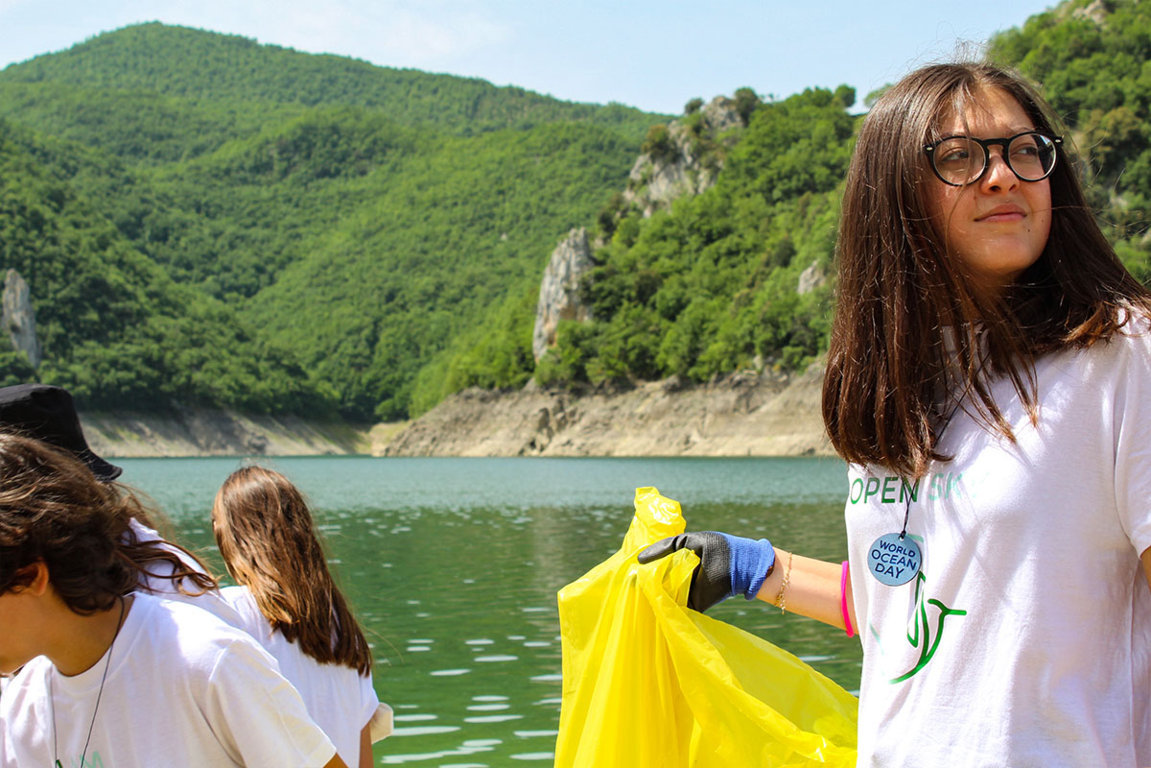 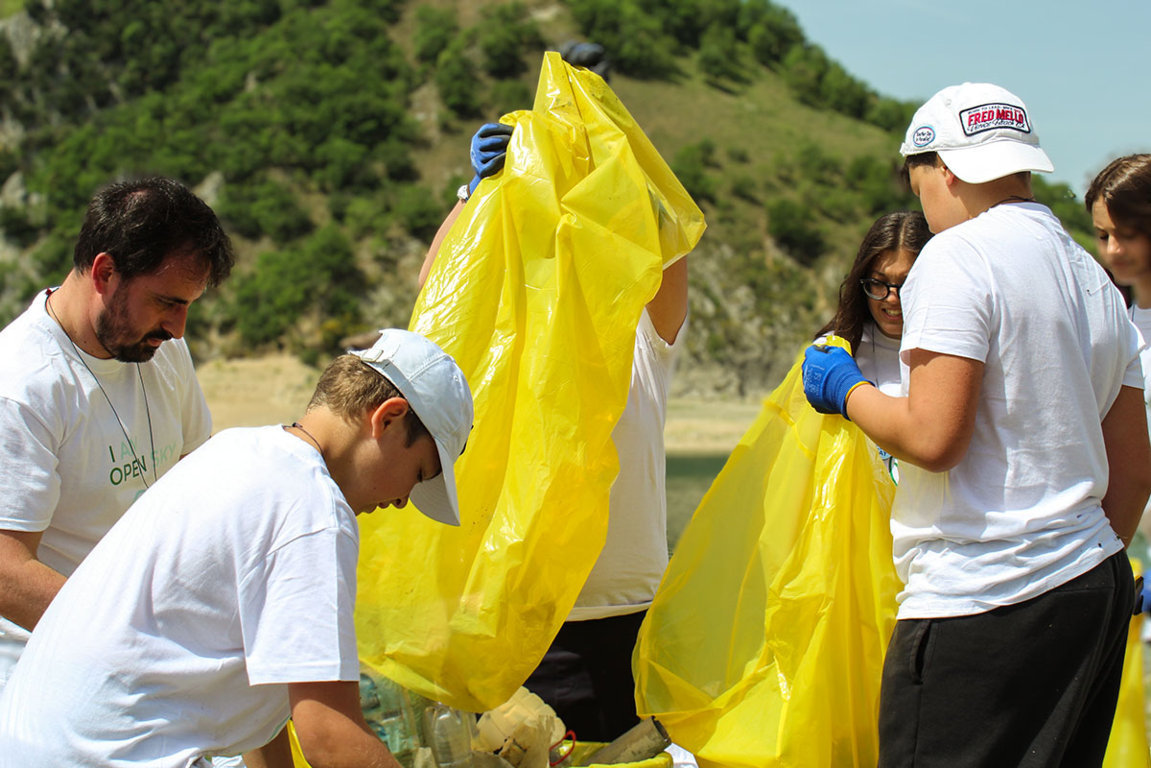 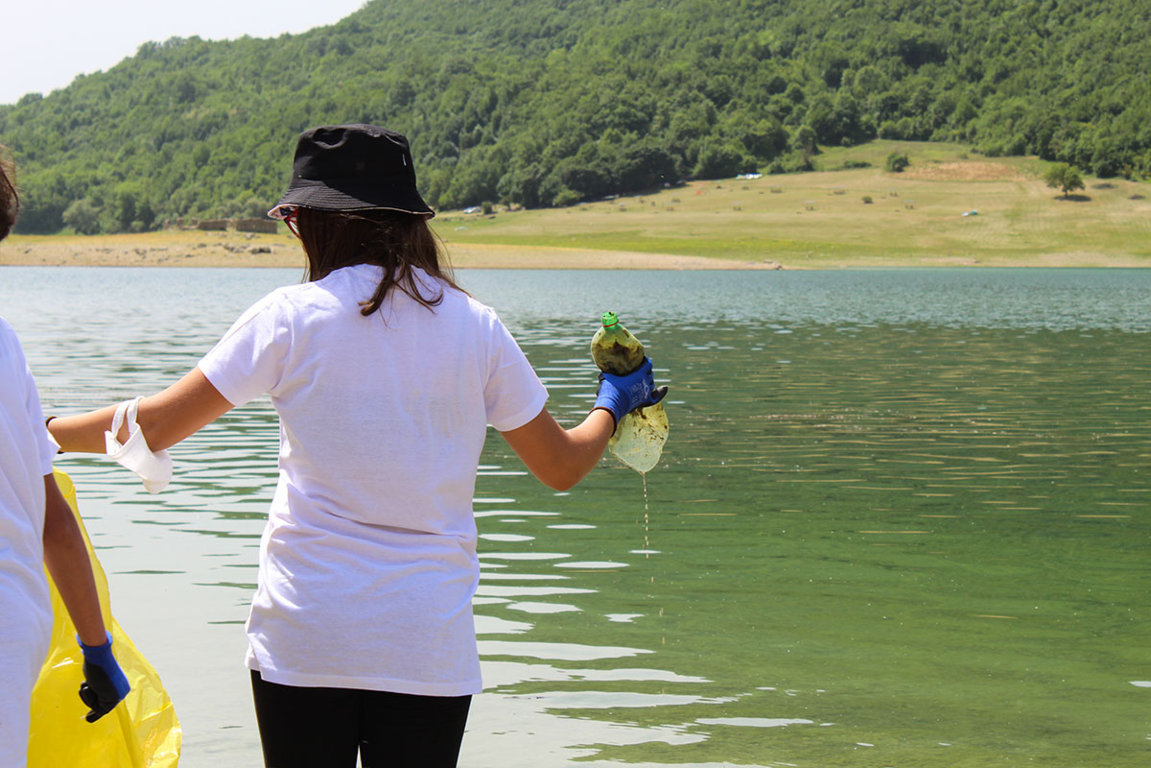 If you wish to do something for the environment but cannot volunteer your time, you can still participate by making a donation. We thank you for your support!

For further information, please contact us via email or by phone. We’ll be happy to answer your questions.

Page load link
We use cookies on our website to give you the most relevant experience by remembering your preferences and repeat visits. By clicking “Accept All”, you consent to the use of ALL the cookies. However, you may visit "Cookie Settings" to provide a controlled consent.
Impostazioni CookieAccept all
Privacy Settings

This website uses cookies to improve your experience while you navigate through the website. Out of these, the cookies that are categorized as necessary are stored on your browser as they are essential for the working of basic functionalities of the website. We also use third-party cookies that help us analyze and understand how you use this website. These cookies will be stored in your browser only with your consent. You also have the option to opt-out of these cookies. But opting out of some of these cookies may affect your browsing experience.
SAVE & ACCEPT
Powered by